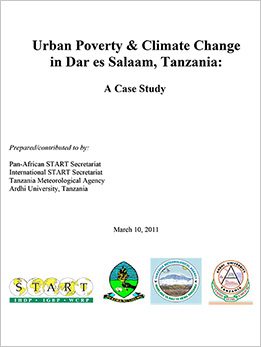 Over 70 percent of the city’s four million residents live in informal, unplanned settlements that lack adequate infrastructure and services, and over half of them survive on roughly a dollar per day. With a population growth rate of about 8 percent per year, Dar es Salaam is one of the fastest-growing cities in sub-Saharan Africa. City and municipal authorities face significant challenges with respect to providing new or even maintaining existing infrastructure and services.