The Burkina Faso ProGREEN team held a retreat from 18 to 21 September 2019 in the town of Ziniare. The aim of the meeting was to finalize data analysis and to write the first draft of country report.

This meeting offered team members a chance to gather away from their busy daily routines in Ouagadougou and to focus solely on ProGREEN. The team began by consolidating and analyzing collected solar and bioenergy data which included dimensions of communications between energy project managers and recipients, gendered access and impacts, engagement of stakeholders, added value of renewable energy access to local populations, and constraining and enabling factors around access and use. After the analysis, results were shared in plenary with the group, which used this information to inform their writing of specific outstanding report sections which were then included with previously written sections. The team reviewed the newly assembled draft together on the last day of the retreat.

Following the retreat, there was an internal team review period followed by another meeting on October 5, 2019 at the Institut de Recherche en Science Appliquée et Technologies (IRSAT) 1200 logement, Ouagadougou for incorporating internal feedback. Since that meeting, the draft is circulating with key managers and stakeholders for further inputs and improvement after which it will be submitted to START for feedback before a broader external review in 2020. 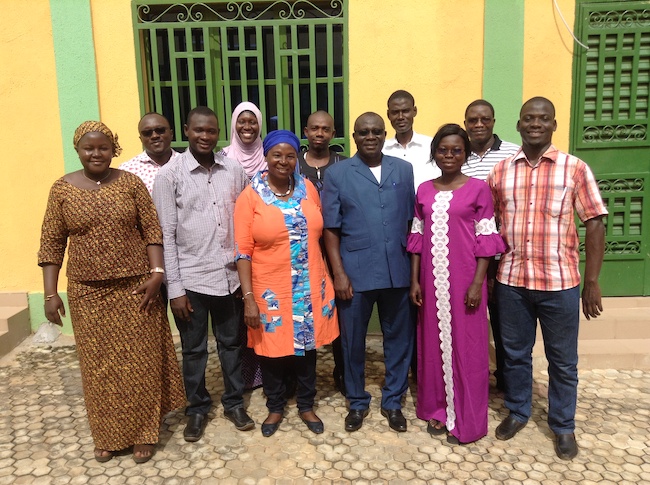