START is proud to be a partner in the Partnership for Resilience and Preparedness (PREP), an international partnership of leading government agencies, research institutions and technology companies, aimed at empowering communities and businesses to better plan for and build climate resilience by improving access to data.

In February 2018 the partnership launched the PREPdata portal, an open-access tool that allows users to explore and map high-quality datasets on a wide range of factors – including rising temperatures, major infrastructure and socioeconomic data like income levels.

“PREP is born from a wish that data become the first responsibility and the last resort to advance science,” said START’s Executive Director Cheikh Mbow. “This platform will serve not only as a source of information but also as a basis for insights and discovery. All nations, and mostly developing countries need facts and evidence, and START highly supports this joint effort to addresses that need.”

PREP has already begun working with partners at city, state, and national scales across the globe to put the platform to use in support of efforts to prepare for climate change. In India, PREPdata is being used to support climate adaptation plans in two Indian states – Uttarakhand and Madhya Pradesh – through the development of state-level dashboards to track key indicators of climate hazard, vulnerability and adaptation. In Africa, PREP partners are exploring the use of PREPdata as a platform for regional-scale analysis of vulnerability to climate change. 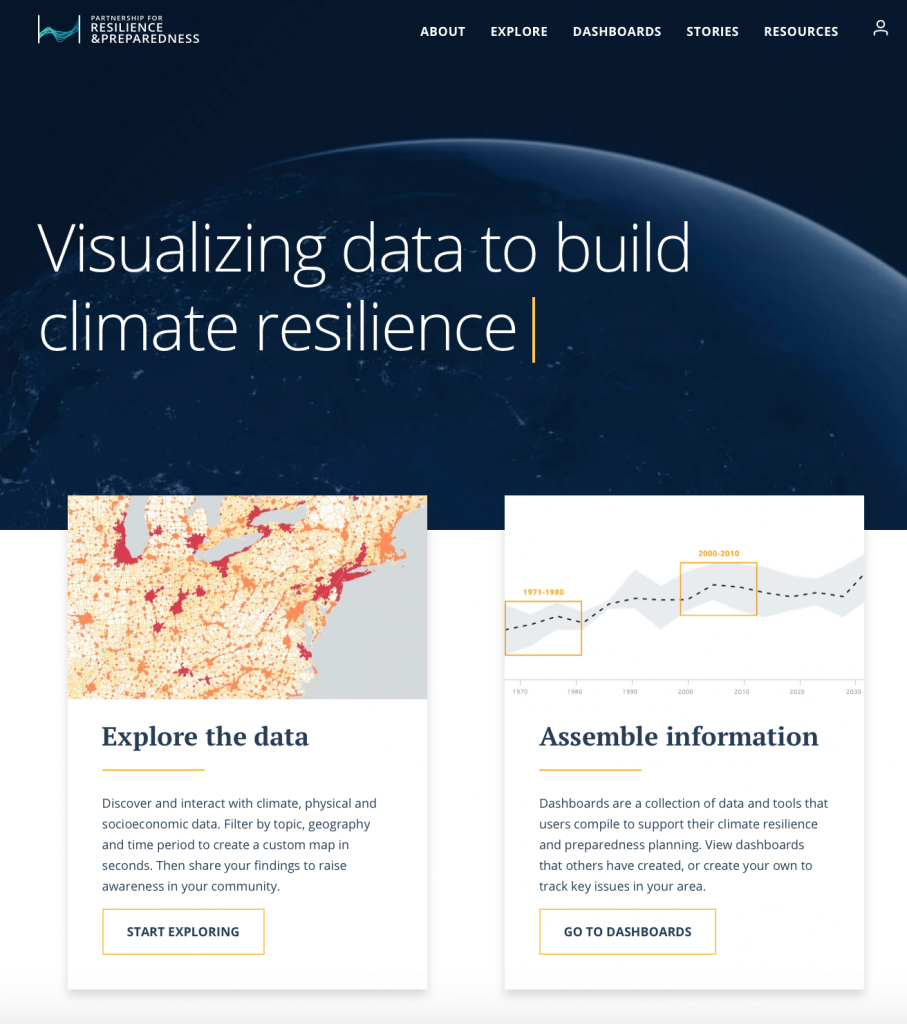